The Via Dolorosa or the Way of Sorrows is the path that Jesus went through on His way to Calvary.

According to our tour guide Diko, even in the ancient times, it was a marketplace. That meant that Jesus had to carry His cross towards Calvary, bearing the weight, humiliation and mockery of the people 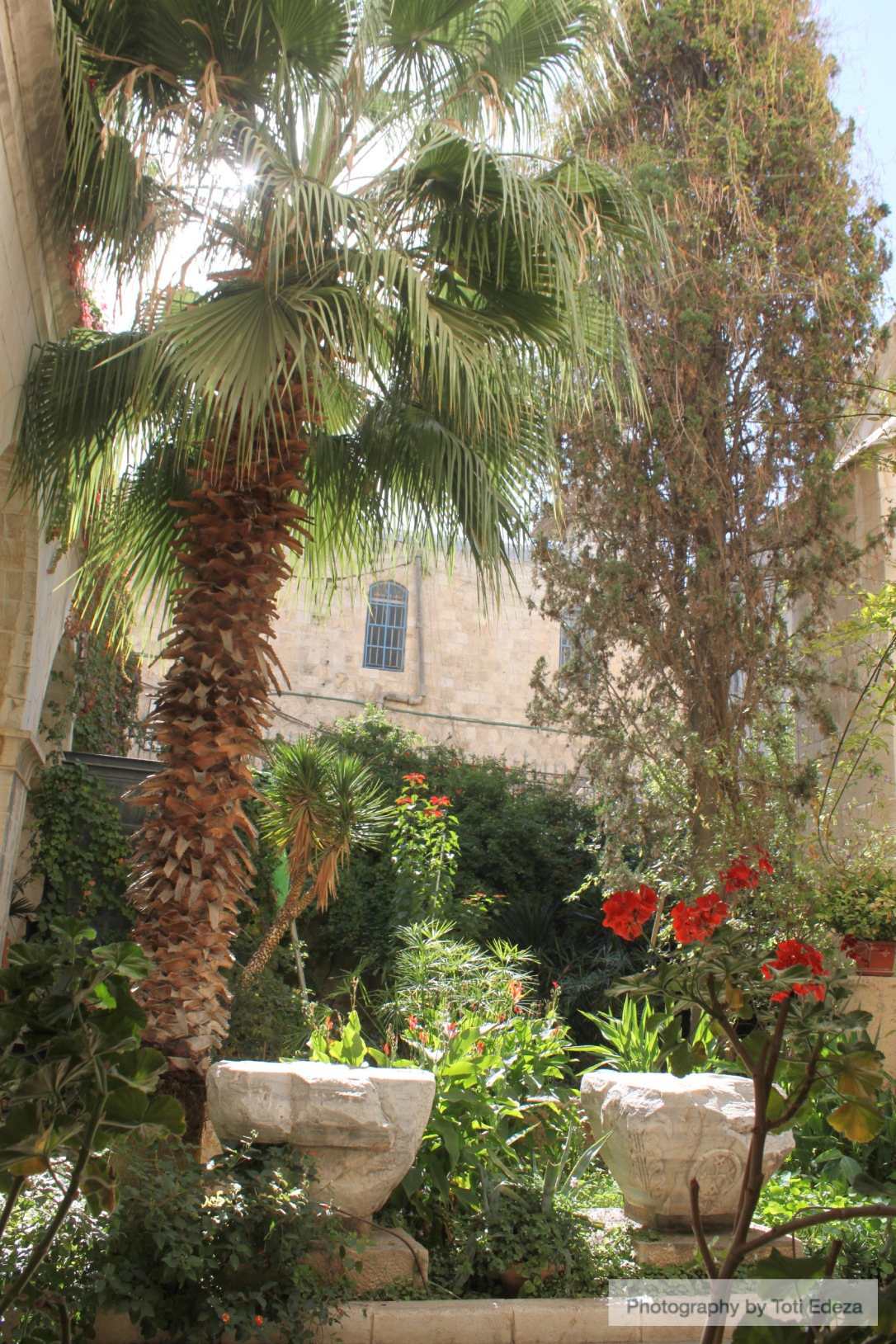 The 14 stations on the 600-meter stretch culminates at the Church of the Holy Sepulchre where Jesus is believed to have been crucified and buried. Later, we’ll look into another location called The Garden Tomb which some Christians believe is the real site of the burial and resurrection of Jesus, given the archaeological and geographical evidence.