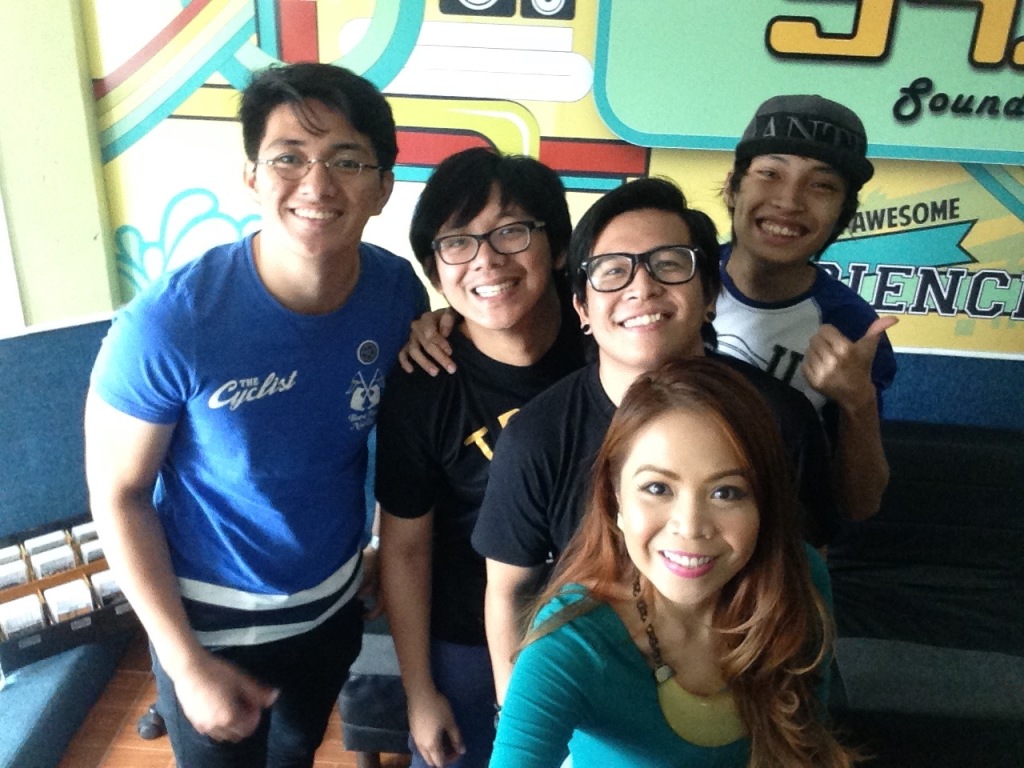 Lunar Lights is a three-year-old alternative rock band from Malolos, Bulacan that just signed with Warner Music Philippines. The 5-man band is composed of Rocky Villanueva on vocals, Paul Armand Pascual on lead guitar, Mark Aquino on the keys, Eron dela Cruz on the bass and Maverick Meneses on drums. Though they count 30 Seconds to Mars, The Killers, Switchfoot and Coldplay as influences, their goal is to use their original songs to uplift the spirit of arts and culture in the Philippines. Their debut album will be released later this year. For now, enjoy these songs they performed on my show, The Afternoon Cruise:

END_OF_DOCUMENT_TOKEN_TO_BE_REPLACED

Brad Go, the guy behind “The Hush Project” was in town to do some shows and promote his album. The Hush Project was inspired by Brad’s own love story: He was on his way home from work one day, when rain poured. He looked over his shoulder and saw a girl who was so drenched. He offered her an umbrella, they spoke and he asked her out.

You can watch the story here:

Following that encounter, Brad wrote songs about the story and posted them on a blog called “Have U Seen Her”. Since then, Brad has embarked on a mission to search for love stories around the world and write songs about them. He was able to complete his mission in 2013, made possible by various donors who gave support through his Kickstarter campaign. He filmed and gathered stories in Barcelona, Tokyo, Melbourne, Palermo, Singapore, Berlin, Paris and Manila and came back with songs that now comprise his album. 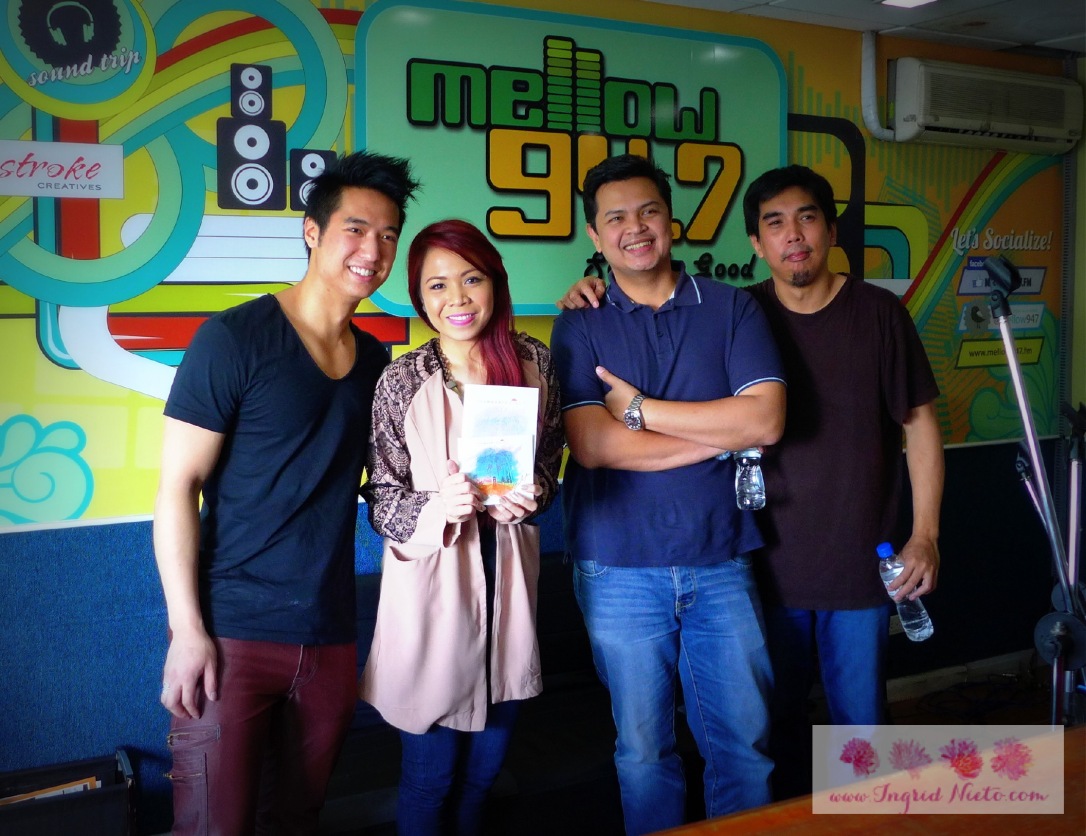 Below are videos from his performance on Stage 1. Enjoy and SUBSCRIBE if you want to see more live performance videos  from The Afternoon Cruise.

Knowing how to get the most of colors is something stylists do instinctively but being able to explain the why and how something works is often the realm of the image consultant.
#ColorConsultantReacts: #ColorAnalysis fun on #KathrynBernardo today.
Thank you, Dapat Alam Mo (GMA7) for the color analysis feature! 💗
Pink is the color of romance, kindness, and femininity, even though curiously it started off as a color for boys.
Me: Love, let's take a pic. 🥰🥰🥰
Prints, patterns and skins have images associated with them.
In case you're wondering, it's a scarf. 😅 Used it as a top because it's huge enough to be draped, twisted and secured. 💚🧡💜
How do you wear your scarf?
To have confidence is to understand your worth and ability to positively contribute into business, social or personal situations. It's also displayed when we respect the worth and value of others.
Loading Comments...