Masada has such a moving historical background as told by Josephus Flavius. Built by Herod between 37-31 BC as his Northern Palace, this desert fortress served as a refuge for some 1000 Jewish zealots and rebels who revolted against the Romans in 66 CE.

In 73 CE, Flavius Silva led the 10th Roman Legion to conquer Masada. They infiltrated the fortress through a siege tower and fortified camps that can be seen from the viewing deck.

Before the legion even reached the top, the zealots (as told by Josephus Flavius) decided to take their lives in their hands instead of surrender and become slaves to the Romans. The only ones left to tell the story of Masada were two women and five children who hid in a cistern. 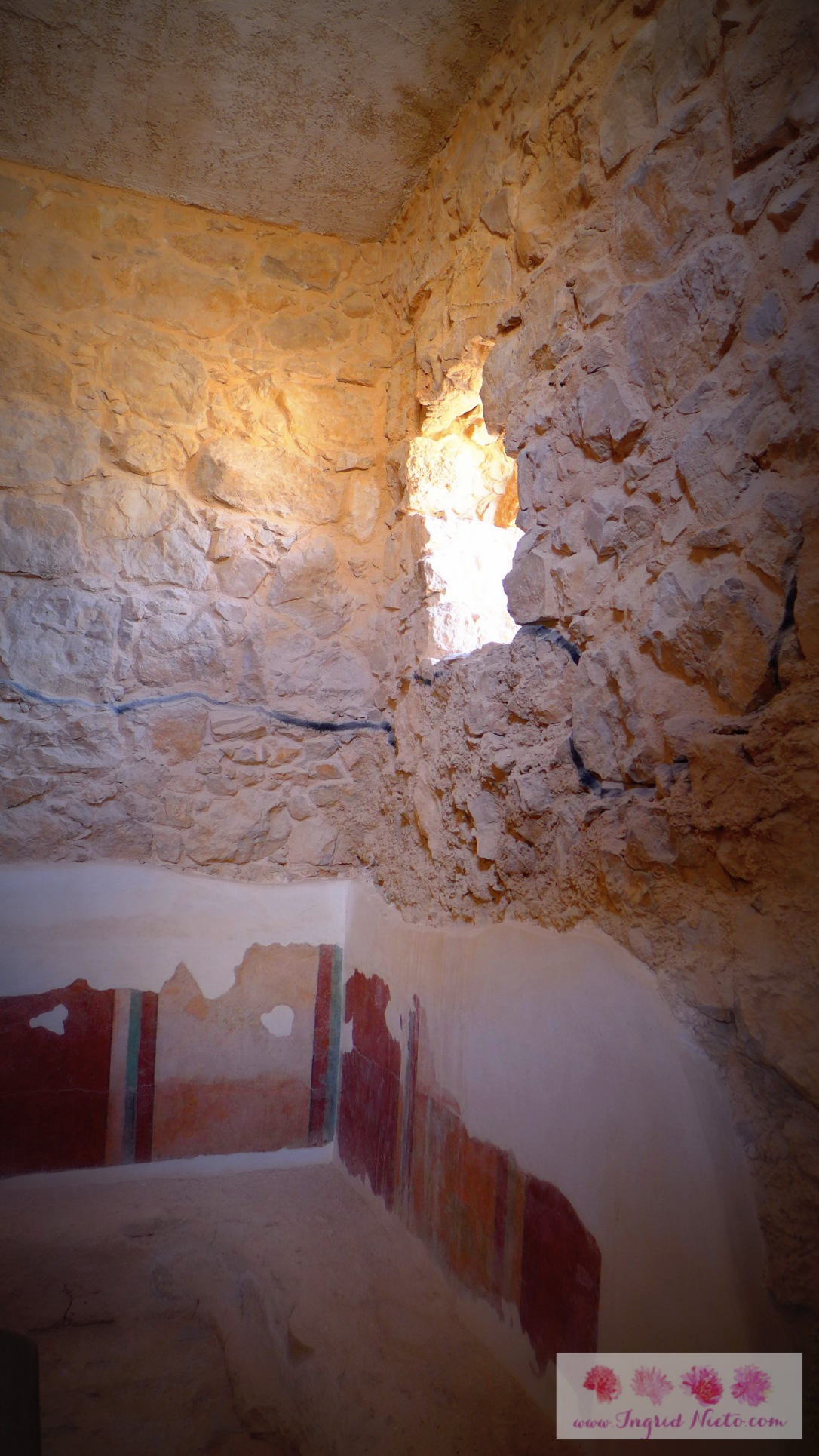 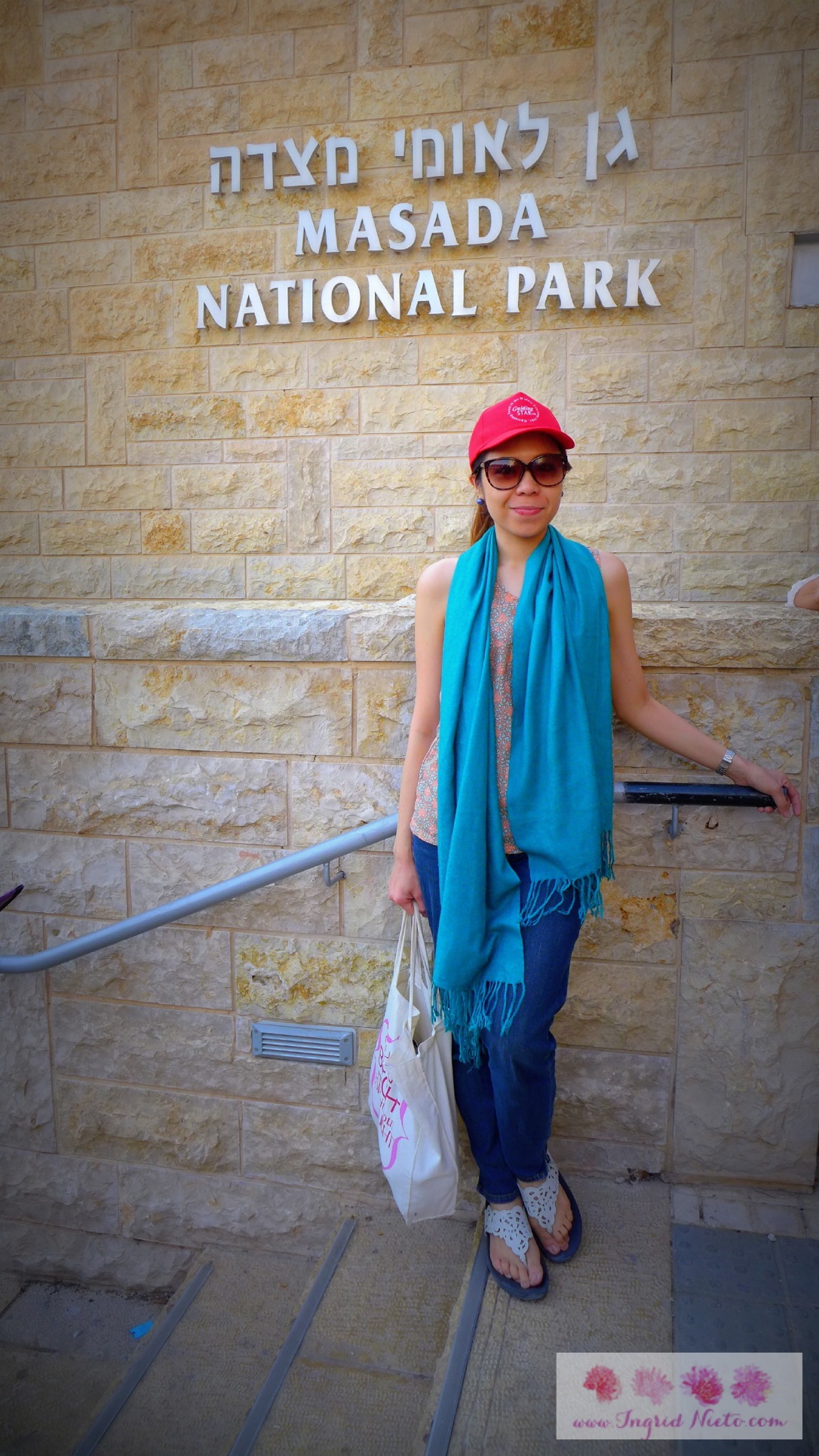 Find the colors that make you SHINE.
A dress for hot summer days. Driving late morning & midday with the sun high up can be so draining. When you're out, bring a big bottle/tumbler of cold drinking water, face towels, sunscreen and powder to keep you fresh. ⛅☀️😎
𝗖𝗢𝗟𝗢𝗥 𝗕𝗟𝗢𝗖𝗞𝗜𝗡𝗚 is wearing solid-colored garments in such a way that the colors are the main feature of your look. The way you combine the colors is the key to your look.
#ColorWisdomWednesday: 𝗖𝗛𝗔𝗥𝗧𝗥𝗘𝗨𝗦𝗘 is French in origin which means Charterhouse, the name given to the Carthusian Monasteries. It’s within these monasteries where the monks produced Chartreuse liqueur.
Summer dressing with linen coordinates from @mychicpick 👕👚
#ColorWisdom: 𝗥𝗔𝗦𝗣𝗕𝗘𝗥𝗥𝗬 𝗦𝗢𝗥𝗕𝗘𝗧 is a tantalizing, cheeky, medium-depth, cool, clear color that is full of life.
Pink, white and rhinestones.
𝗛𝗢𝗪 𝗧𝗢 𝗪𝗘𝗔𝗥 𝗕𝗥𝗜𝗚𝗛𝗧 𝗖𝗢𝗟𝗢𝗥𝗦
Thanks Zoom, I lost my left sleeve 😂
Loading Comments...