The first time I heard of Megiddo, the images in my head were of scary arms and artillery, troops and their tanks locked and loaded. Megiddo is said to be the site where the final battle between good and evil will ensue (Revelation 16:12-16), when nations will gather against Israel and the latter will call out to Jesus Christ to rescue them.

How can such a beautiful, peaceful-looking plain be the backdrop of a bloody battle? History and the Bible both reveal that Megiddo has been the site of epic battles. The Megiddo Expedition site says:

Megiddo was the site of epic battles that decided the fate of western Asia. When the Canaanite city-states revolted against 15th century BCE Pharaonic attempts at hegemony, it was at Megiddo that they assembled to do battle. The Egyptian army, led by Pharaoh Thutmose III, surprised the rebels by choosing the most dangerous route of attack – through the narrow ‘Aruna Pass. After routing the Canaanite forces and capturing rich booty, Thutmose III laid siege to the city for seven months. His decisive victory enabled him to incorporate Canaan as a province in the Empire of the New Kingdom. The description of the battle of Megiddo is the earliest account of a major war in antiquity. 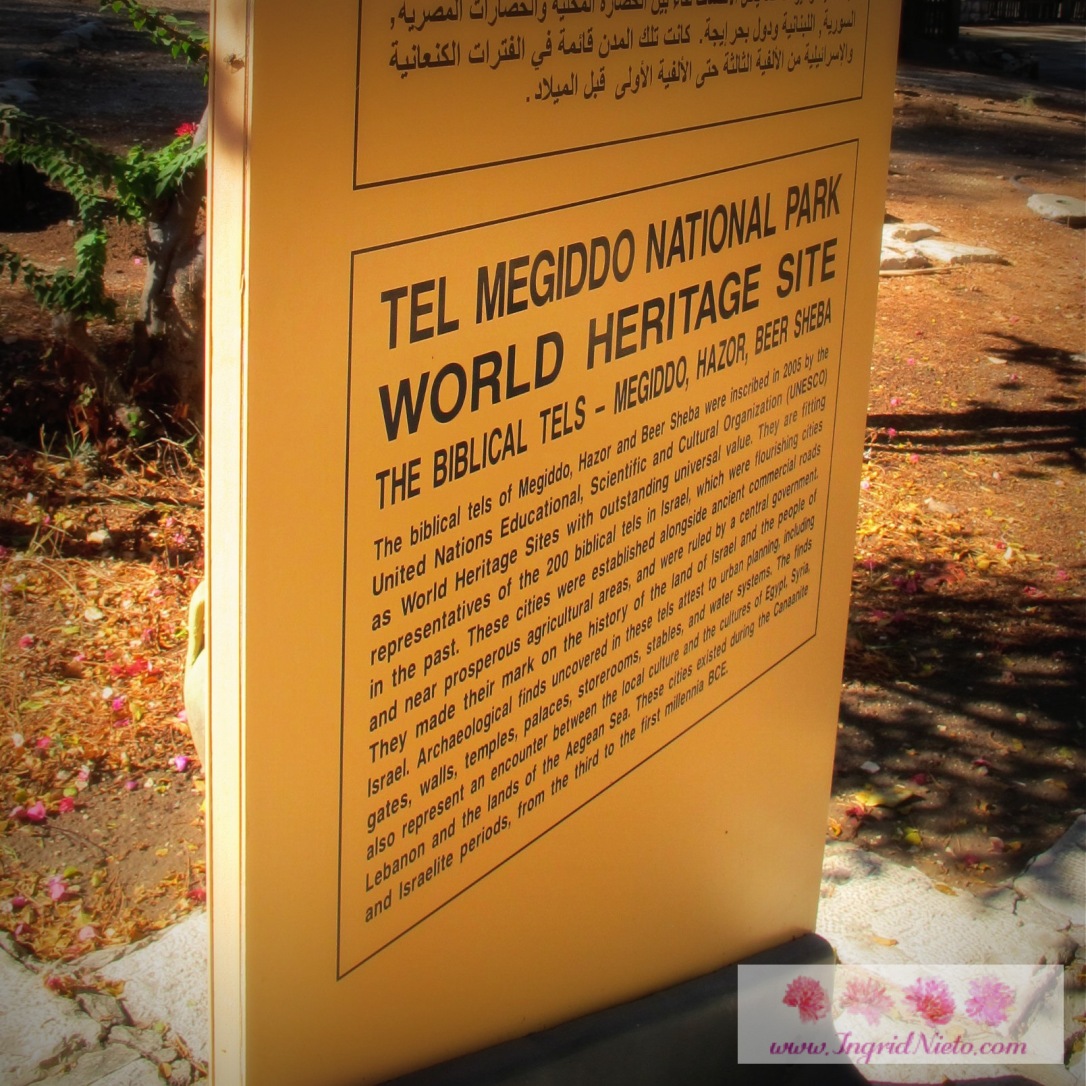 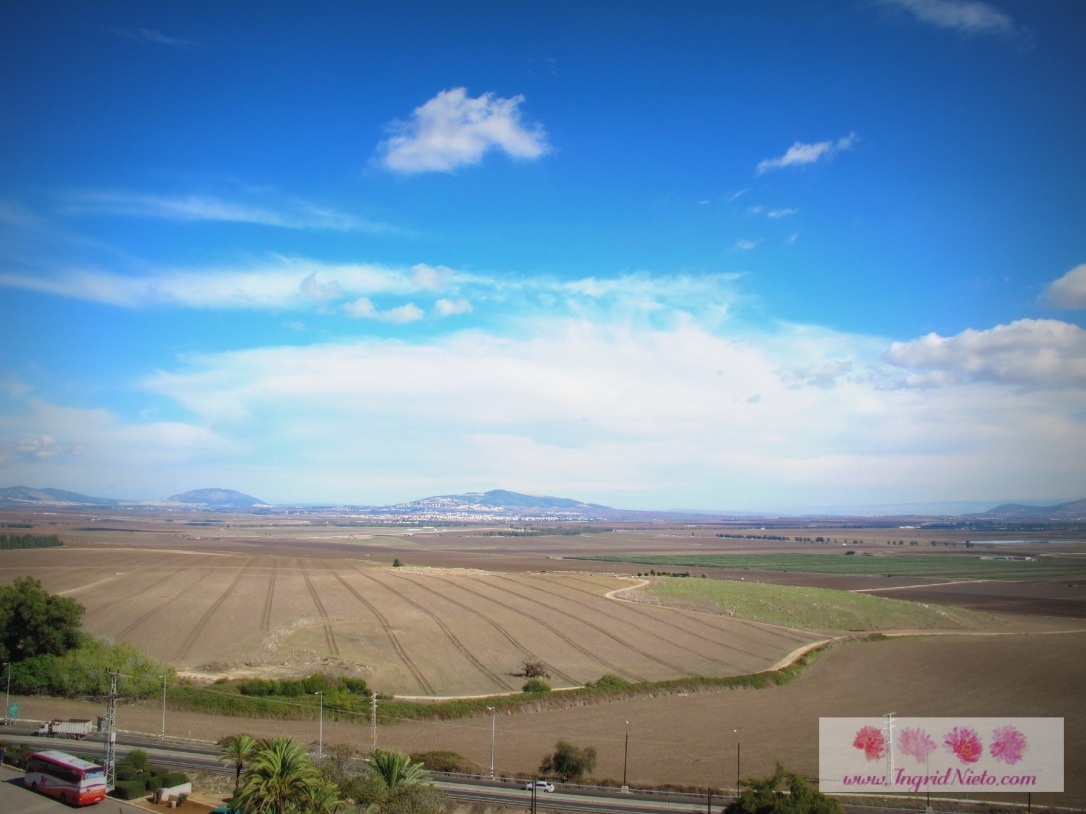 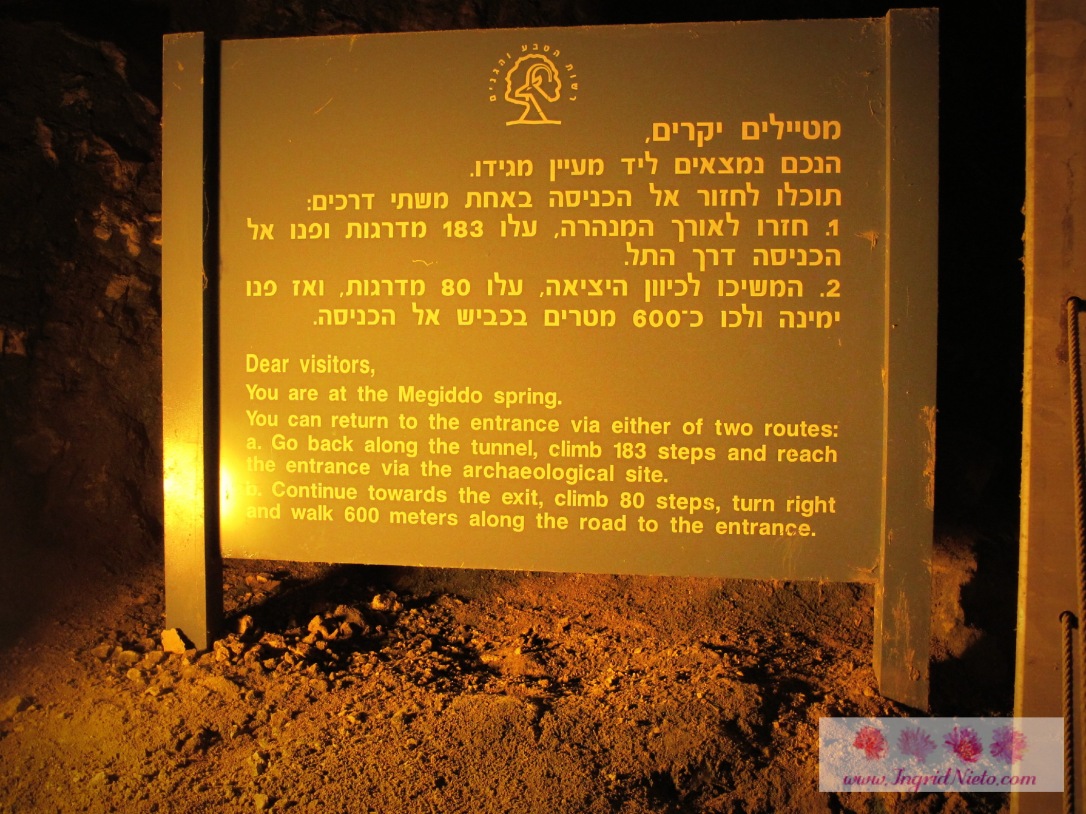