Would you believe that this was again founded by Herod the Great? The man was obviously rich, had a penchant for building colossal structures but he was also very paranoid specially when it came to power. He is the king who ordered the killing of male infants, after the visiting Magi asked him about the “one who has been born king of the Jews.” Aside from that, it’s also been recorded that Herod had his wives (Doris and Mariamne I) and two of his sons (Alexander and Aristobolus IV) killed.

Herod started building Caesarea Maritima in 22BC. It was named in honor of Augustus Caesar and became the Roman administrative capital, the military base of Pontius Pilate, Antonius Felix and other Roman officials. 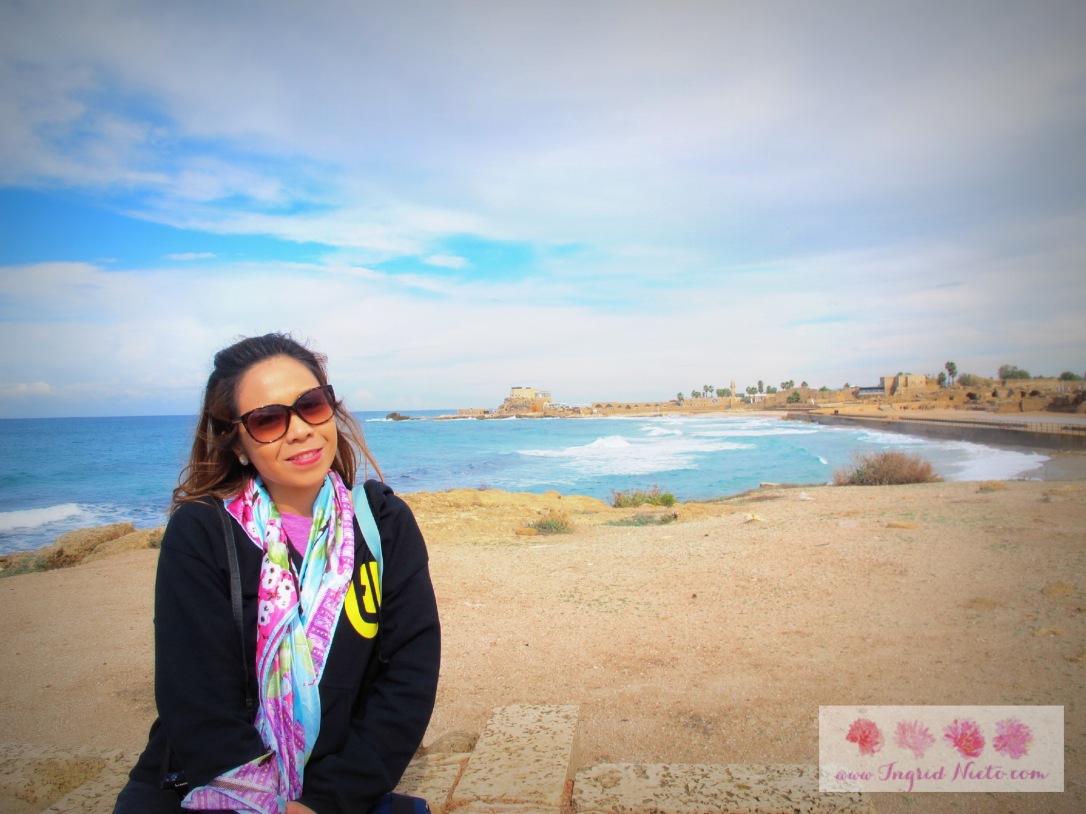